Saturday May 11th was once again our annual Charity Fun Day held at Bungay Football Club. This was our fourth Charity Day and the support as always was much appreciated especially as the weather forecast was rain and showers, but luckily they held off until after the match.

The auction was once again superb and each year seems to get bigger and bigger - ipads, bicycles, Norwich City Football Club signed shirts and footballs were amongst the lots auctioned.

Also we must mention our raffle which was our largest and best with most of the prizes being donated by our suppliers and customers for which we really do appreciate their support.

The children enjoyed the bouncy castles and the face painting as you will see from the image gallery. Our two charites for 2013 are MacMillan Cancer Support and Robert Flecks charity which is Parkside School, Norwich - total amount raised to be announced soon.,

We would once again like to thank everybody who supported and helped at the event and especially the Tubes Scaffolding and Cornerstone employees who took part in the sponsored football match. 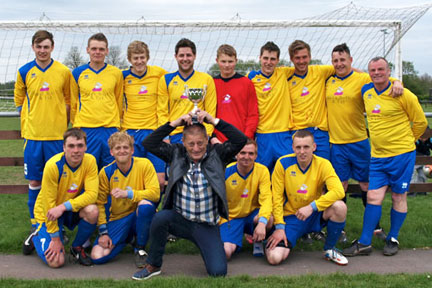 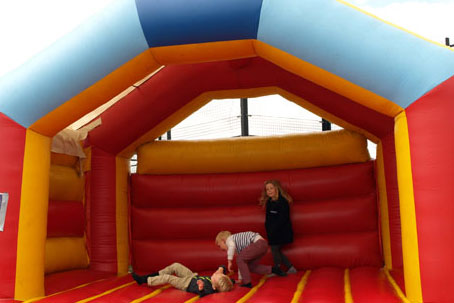 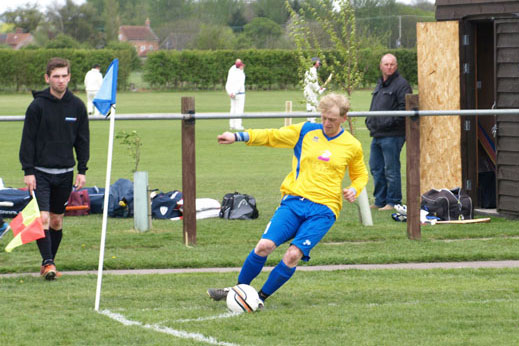 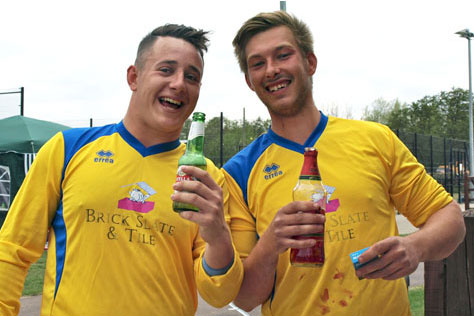 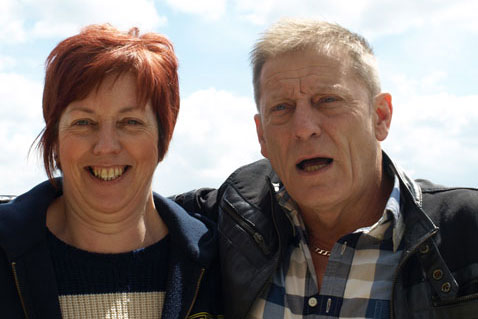 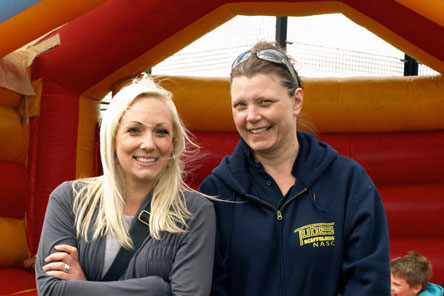 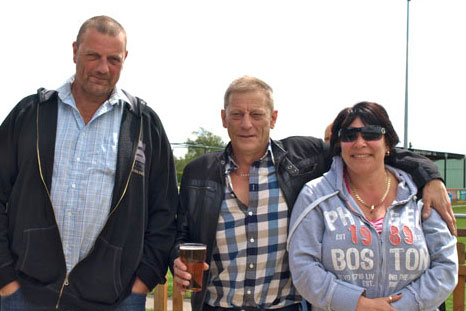 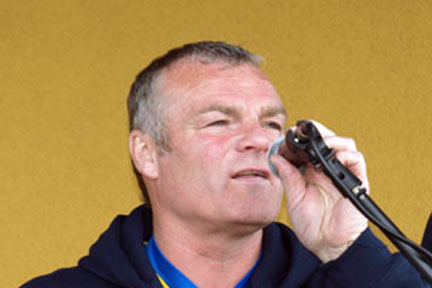 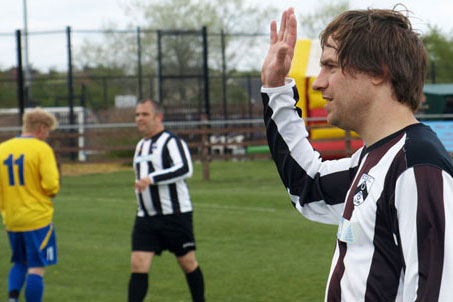