Tubes Scaffolding held yet again another very successful Charity Fun Day on Saturday May 19th at Bungay Football Club. The support was excellent which all helped us raise £1,705.32 which we will be donating to our two nominated charities East Anglian Air Ambulance and Waveney Valley First Responders.

We had two football matches taking place. The mens sponsored football match which Tubes won for the second time - well done boys. Also a new event which was the Ladies football match between Bungay Black Dogs and The Golden Star in Norwich. The score didn't quite reflect the game as Bungay won 13-0. Hopefully we will repeat this again next year.

Throughout the day there were various activities to keep the youngsters happy and the BBQ, paint facing and bouncy castle were a great success. Thanks to all the employees who supported us on the day - a great result.

The auction this year surpassed others with the addition of Norwich City Football Club signed shirts and footballs. Our thanks go to Norwich City for their time and contribution. 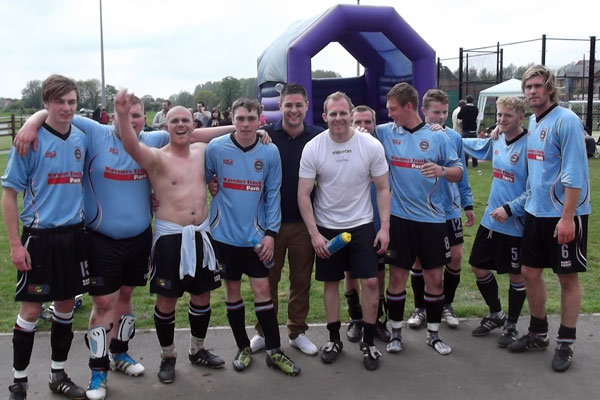 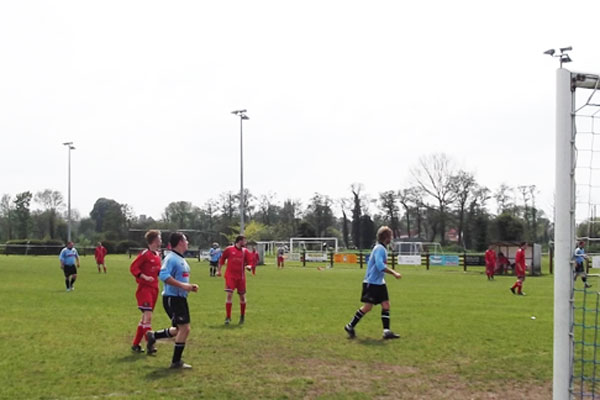 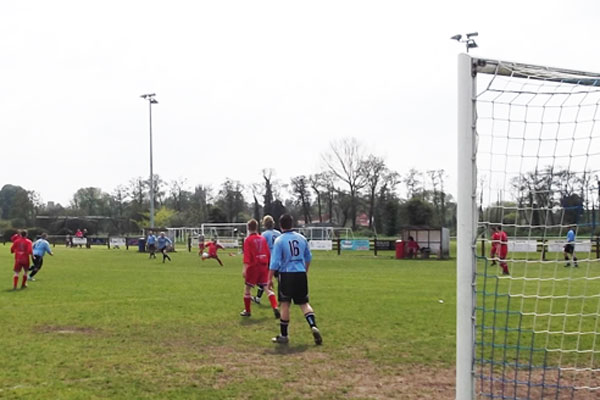 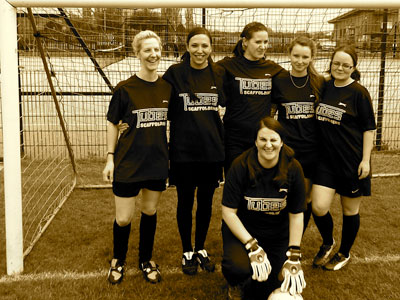 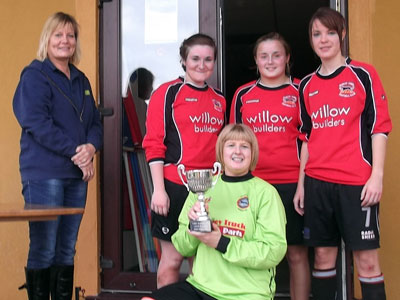 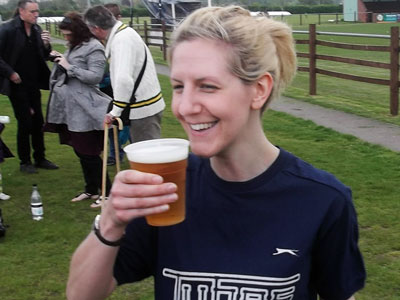 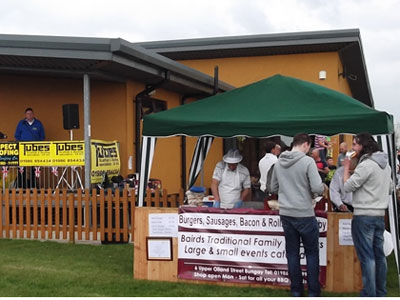 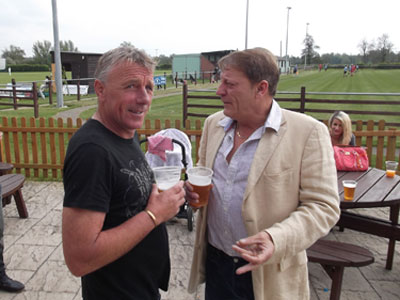 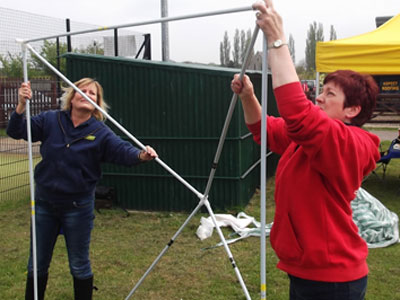 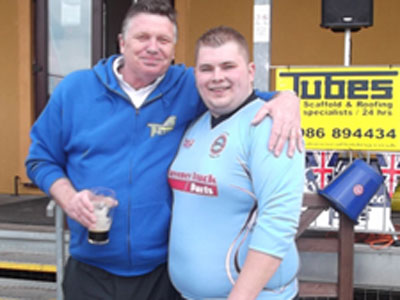 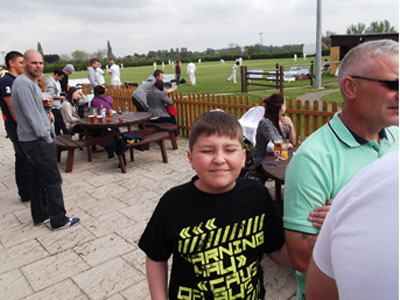 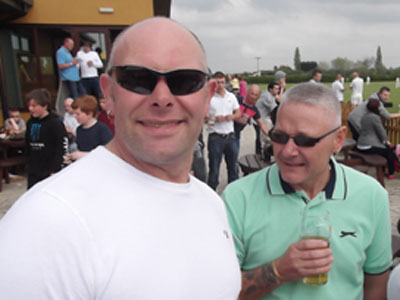 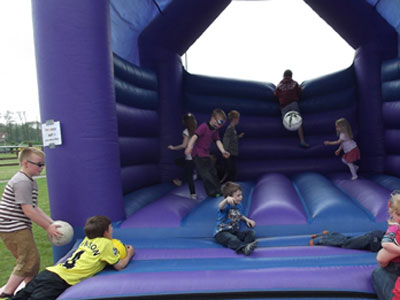